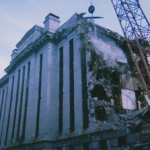 The article below was originally published in the now-defunct St. Louis Globe-Democrat the day after MLK’s murder. The second article is an excerpt from the St. Louis Post-Dispatch, containing information about vandalism and arson that took place around the city that night. Both articles use the horrifically outdated term “Negro” to refer to people […] 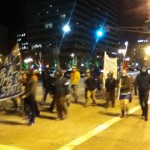 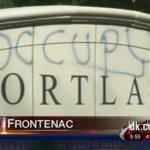 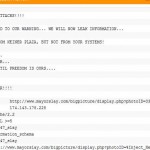 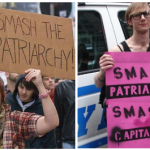 If we want an end to capitalism, Patriarchy, too, must be destroyed. Womyn’s Discussion at Kiener Plaza, Downtown St. Louis Wednesday, November 9th at 4 pm & Sunday, November 13th at 3 pm As of now, the plan is to meet every Wednesday and Sunday. At the next discussion we will work on drafting demands […]