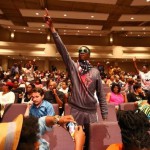 Josh was transferred today to the Eastern Reception, Diagnostic and Correctional Center in Bonne Terre, Missouri. He will be held there for an undetermined amount of time before being transferred to a more long term facility. Josh has expressed that he would like to receive letters, so please take a moment to drop him a […] 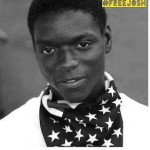 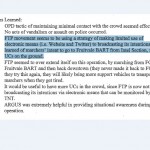 From We Cop Watch There are many ways to effectively document the movement while protecting the space, its movements and people’s privacy. Live Streaming is generally NOT one of them. A common issue with Streamers is their display of entitlement, often citing the value of bringing the movement to the people. But Streamers have a […] 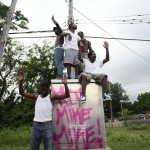