Between a rock and a hard place, thoughts on Larry Rice’s new homeless camp and following eviction. 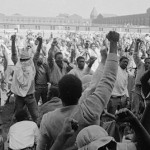 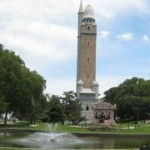 Autonomy Alliance: An Open Letter To Occupiers Regarding Tactical Diversity & The Police

From the Autonomy Alliance: The members of Autonomy Alliance recommend and applaud diversity in tactics as long as those involved are well informed in their decisions. Though successfully staging actions requires tactical diversity, we recognize that disagreements will inevitably arise among the various groups in our social movements. We affirm and encourage the right to air grievances within these […] 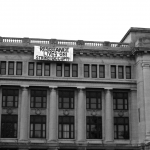